From the young age of 14, Jake has been involved in golf. During college at The University of Akron, he competed for the Zip’s Men’s Golf team and earned Cleveland/Srixon Academic All-American Honors as well as the PNC Student Athlete Achiever Award. He credits the game of golf for teaching him numerous skills including discipline, temperament and perseverance.

Since playing on the collegiate level, Jake has made the decision to actively pursue a career on the PGA Tour as a professional golfer. To make his dream a reality, he currently splits his time between Canton, OH and Naples, FL.

As he networks with other players and businessmen and women across the two states, Jake works as The Karcher Group’s Digital Sales Associate where he helps assist the sales department in bringing in new clients. 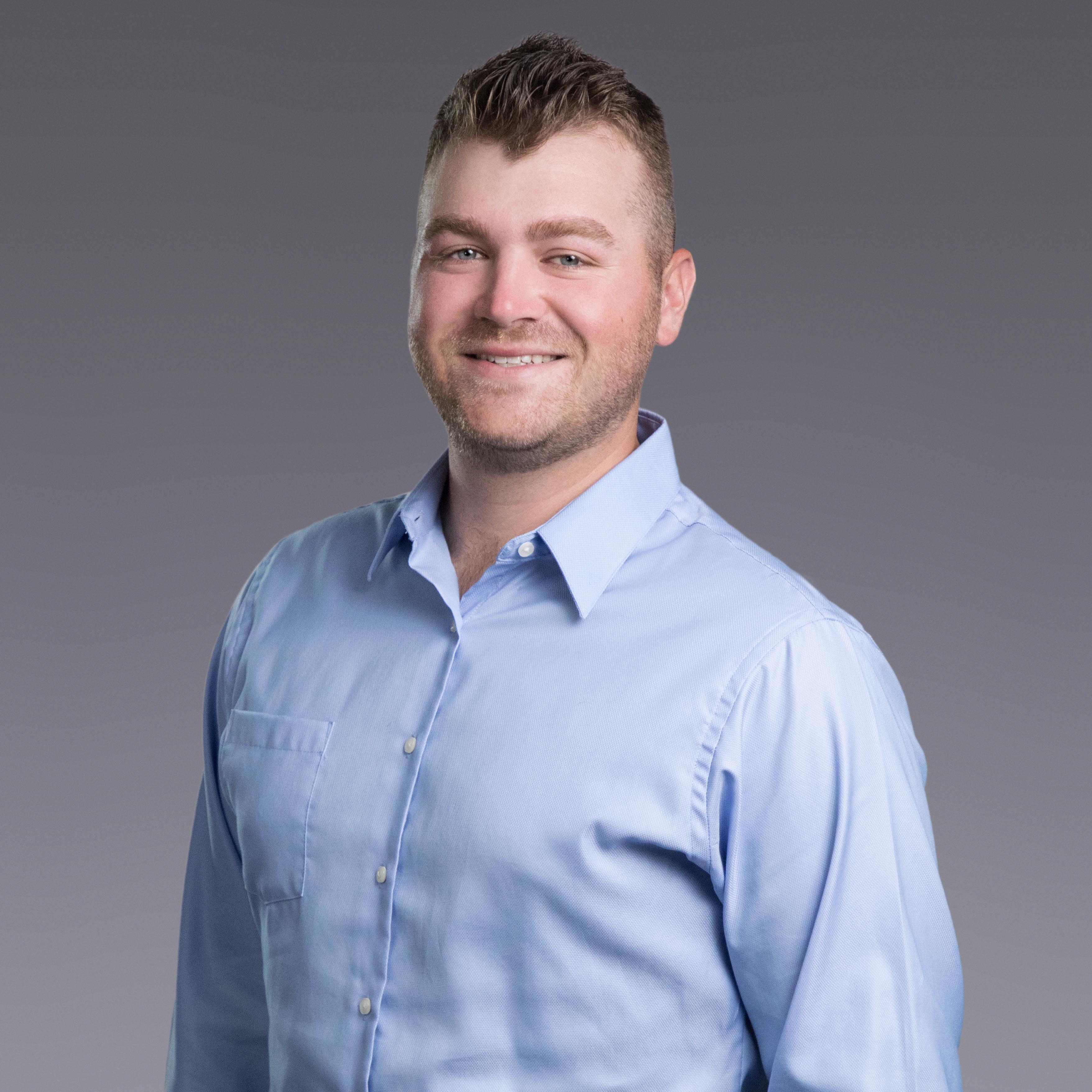 When not at work, Jake's life revolves around