Born and raised in Winnipeg, Manitoba, Canada, Leanne is the only Canadian on the TKG team. (Don’t worry – she’s legal.) Leanne has been living in Akron since 2003 and has officially been in the web marketing industry since 2005. However, her Dad would say she’s been in this industry since the early days of local freenets. One of Leanne’s most vivid memories of her teenage years involves an argument over computer time and her Dad saying, “What do you think you’re going to do? Grow up and ‘play’ on the internet all day?!” Ummm, yep.

In her spare time, Leanne likes to go out to her camper, read trashy novels, watch embarrassing television and hang out in the backyard with her husband, Mickey, and son, Sam. She also has three dogs and two cats. 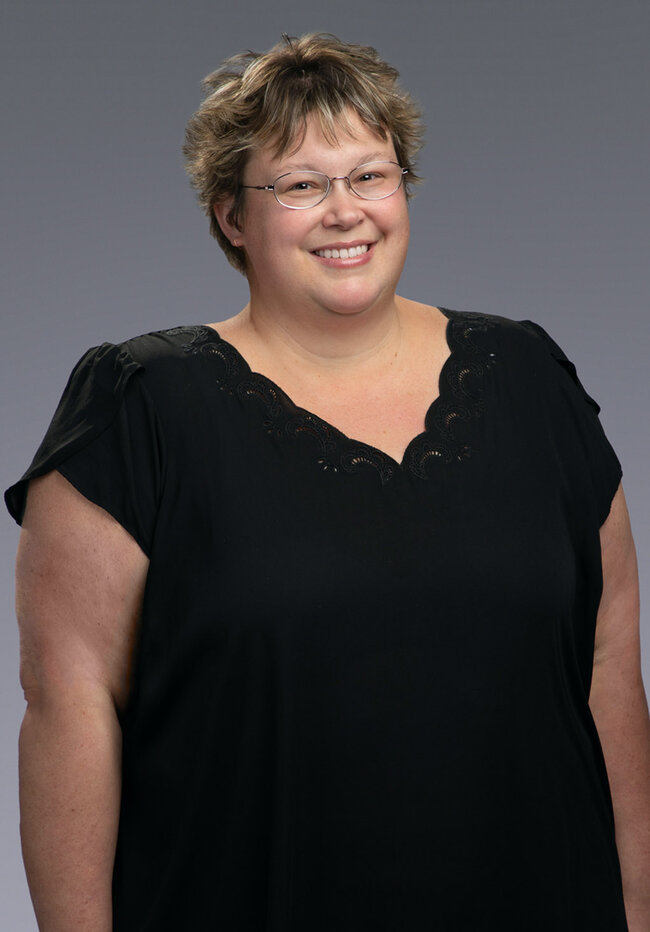 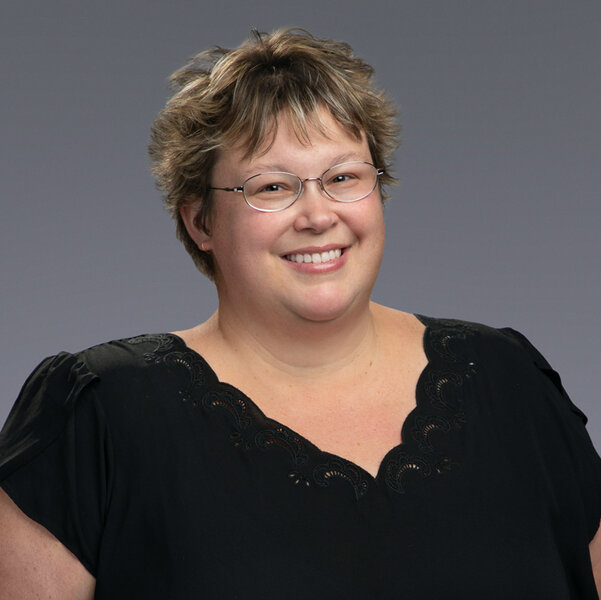 Where she gained her knowledge

Leanne worked for Polysort/Pilot Fish for 7 years prior to coming to TKG, where she gained her SEO and content marketing experience. She worked with a variety of clients including plastic & rubber companies, medical manufacturing companies, law firms, and auto industry suppliers.

When not at work, Leanne's life revolves around