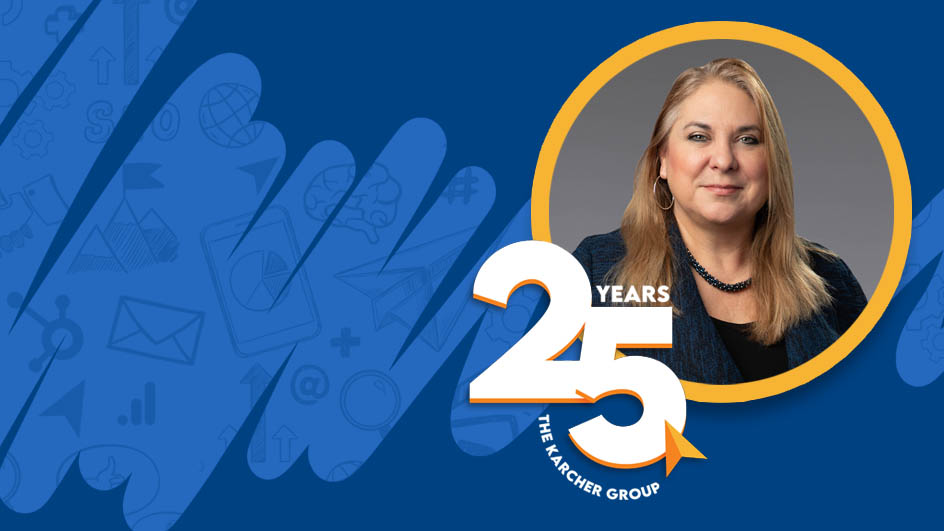 As a new employee to TKG in January of 2022, I wasn’t quite sure what to expect coming to work for the 25-year-old digital marketing firm. I had worked at marketing companies in the past, but I had been hearing especially interesting things about this Akron/Canton agency from a longtime friend who had started there a few months before. He said this place had a special bond among employees, and for a digital agency to have been around that long, I knew they must be doing something right.

One of the things that appealed to me most during my interviews was the touted company culture. The company values seemed to align with my own, and I was hoping the warm and welcoming environment was more than just a promise. Following the pandemic of 2020, a lot of employers were making a lot of promises to get new faces in the door—was it more than just talk? Five months into my tenure, I can tell you they have made good on those promises.

My personal story is more than just my career path in media, marketing, and public relations. I happen to be the steward of the company my father began in the mid-1970s… the very first post-Prohibition modern microbrewery, New Albion Brewing Company —and coworkers seemed interested in that. There is a noticeable appreciation of craft beer within the walls of TKG! And I’ve always said, beer people are good people. From the on-premise speakeasy “Gate 19” where we entertain clients and gather for occasional company events and lunches, to the summer camp out where conversation and craft beers are shared around a firepit, these experiences build a camaraderie that has immense value when you are in the weeds with daily work issues.

Very soon after starting the job, a group was organized for an outing to a local brewpub where my father’s beer was being served. Company founder and president Geoff Karcher, along with a handful of others, made a point of coming out to taste the beer and hear the story behind it. The Relationship Managers have a regular lunch meeting, and one of the first places we met once I started was that same brewpub, so my team members could try the beer. It was refreshing to find such a supportive and social group! I immediately felt like I’d found where I would fit in beyond just doing the required tasks of the job.

Getting to know coworkers is also made easier by our monthly First Wednesday gatherings at a local craft beer, wine, and spirits bar. We knock off a little early at 4pm, and head to the taproom for a couple of rounds of drinks and share work and personal stories. It’s a great way to get to know those we don’t necessarily work side-by-side with on a daily basis.

I was also surprised when Aaron on our sales team came back from his annual vacation trip with his buddies, and brought me several of his favorite IPAs from his journey to try—what a thoughtful thing to do! Project manager Claudia shared my story on her personal social media accounts, telling followers they should try the New Albion beer the next chance they had! More than just supportive coworkers, I would say these people have become friends. If you’re looking for a great place to take your digital marketing career, all roads point to TKG for the entire experience. Join us, and raise a glass to a fulfilling life and work balance!