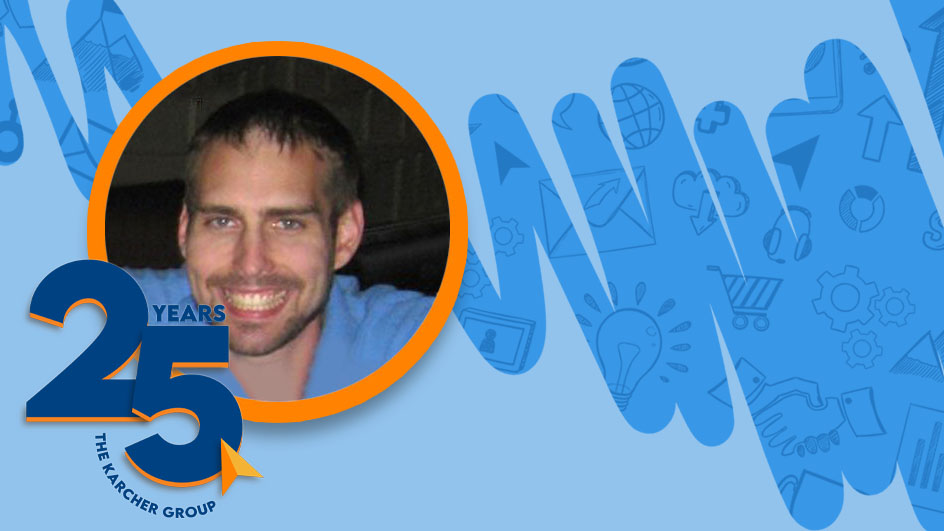 It all started with a phone call from a lazy "kid" in his mid-twenties at the prompting of his dad. I called up TKG to inquire about the free "institute" that they were hosting since it seemed like a possible opportunity to get a foot in the door in the web development industry. TKG allowed me to enroll, even though up to that point I was a college graduate who had not shown the initiative to get a career off the ground.

For the next four weeks, I became absolutely immersed in the building blocks of websites. James was a fantastic instructor, and for me personally, the instruction coming from someone who actually was doing this work on a daily basis was transformative. Nothing we were learning was just theory or outdated information. I was getting hands-on teaching from someone who made a living doing this every day.

My evening internship was another four weeks piloted by people who I could relate to. People only a couple of years ahead of me in terms of work and life experience. I was absolutely hooked on web development and learning all that I could. When I was offered a full-time gig, my whole life was turned upside down in the best way possible.

Looking back my life could have gone either way. It’s very possible that I could have ended up in dead-end jobs, not contributing to myself or anyone else. TKG was willing to take a chance on me as a person and provided an environment that was down to earth, friendly and fun, but also with challenges and leaders who helped see those challenges through and set examples for myself and my peers.

Not every person is the same; people have different challenges that are roadblocks to success; people have different timelines for how they go along their journey. For me, TKG was a place where they looked at me as a person and not just the 40 hours a week I worked. They believed in my potential and what I could become.

Since my time at TKG, I've been a part of applications from the ground up, managed teams of people, been involved in business decisions with a decade of impact. Through all of that, as I have hired and worked with people, I have always tried to take that same approach of evaluating the person, not just the resume or the experience. I learned that and so many other lessons from TKG.

I will always be thankful for my time there, the opportunity they gave me, and the environment that allowed me to grow and prosper.

See what Colin has been up to since his time at TKG on LinkedIn today.