Tim's interest in design and creative arts began at a fairly early age. He remembers asking his parents if he could take one of those silly art school drawing tests you see on television (you know, the ones where you draw a turtle or a bird or something ridiculous?) Shortly after submitting his drawing, Tim’s parents received a phone call letting them know that Tim had been accepted into the school’s art program. At the time, he was only 7 or 8 years old, so going to art school wasn’t really practical, but he felt like he was onto something.

As he got older, Tim’s interest in drawing faded, but in high school, he began dabbling in music and design, rekindling his creative passion. He remembers telling himself, “I bet I could make this stuff for a living…” and he has. 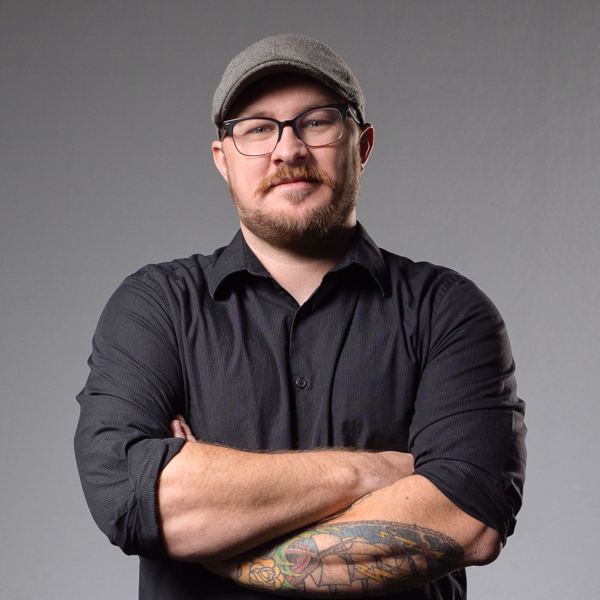 Where he gained his web design knowledge

Tim briefly attended Kent State University and Stark State College for graphic design, but is almost entirely self-taught on the web development front. He learned most of his skills via Code School and Team Treehouse, both online coding schools.

For the past 10+ years, Tim has worked as a full-time designer in some capacity, learning, practicing and trying to get better each and every day. He’s worked on projects with Apple, Samsung, Fortune 500 companies, professional sports teams, international companies and homegrown businesses right here in Ohio.

When not at work, Tim's life revolves around